In January 1926, Time magazine reported: “Having used the motor car for almost every other conceivable purpose, leading Detroit automobile makers have now organized a company entitled "Snow Motors Inc.," to put out a machine which will negotiate the deepest snowdrifts at six to eight miles an hour. The new car will consist of a Ford tractor power-plant mounted on two revolving cylinders instead of wheels—something on the order of a steam roller.  Source: Wikipedia
Armstead Snow Motors from Seeking Michigan on Vimeo.
Posted by wourpet at 1:39 PM No comments:

Labels: How To, Of Interest 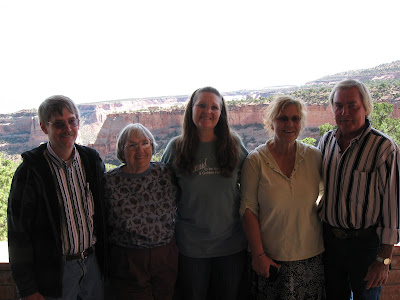 Posted by wourpet at 6:27 PM No comments:

Friday, September 11, 2009 Earlier this summer, veteran Randy Williams attended the American National Bank Downtown Farmers Market and saw a booth advertising Operation Melody. The program was created about three months ago to pair veterans with musical instruments. Williams filled out an application to receive a free instrument donated by a member of the public. “When I heard about it, I couldn’t believe it,” said Williams, who served in the U.S. Navy from 1987 until 2007. “I’ve been learning to play the fiddle, but I want to learn to play the guitar.” Williams will soon get that chance. Sept. 1, Williams picked up his tuned guitar from Wendy Hoffman, president of the Grand Valley Blue Star Mothers. The Blue Star Mothers is overseeing the program. Although the local chapter of Blue Star Mothers is accepting donated instruments from the public and applications for instruments from area veterans, Hoffman did not take credit for creating Operation Melody. That idea, Hoffman said, came from Doris Harper of Fruita, a 74-year-old musical fanatic who called in June to donate her used guitar, banjo, mandolin and accordion to veterans."
More... Operation Melody donates musical instruments to vets:
Posted by wourpet at 4:31 PM No comments: